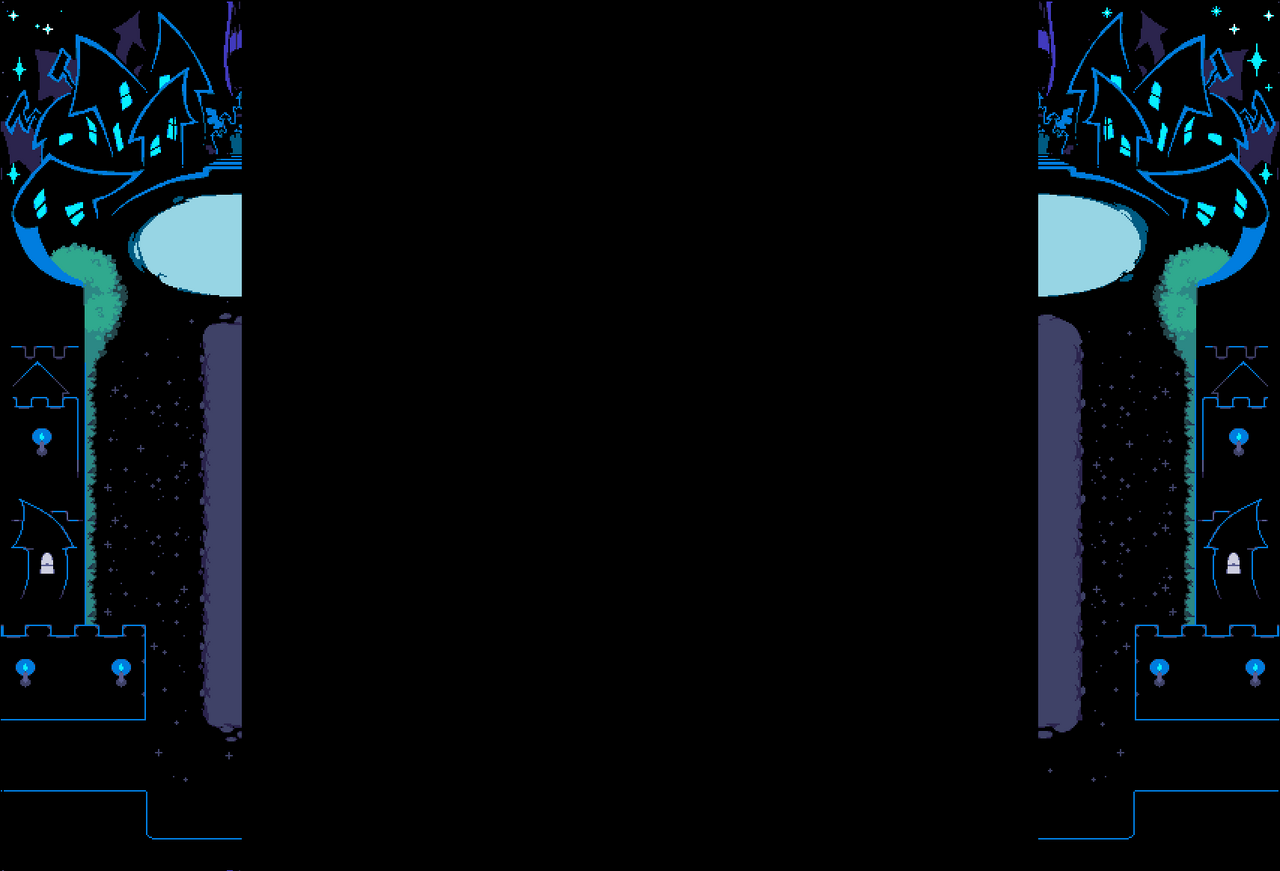 What's on your mind?

It's like, he knows so much about what could happen, what it is, and how to create one, isn't that strange? I don't think the King knew about what it actually was like the Queen and just fullying a purpose told to them. He can even go to the other worlds meaning he's not really from the Dark worlds, the same way he could even go to the real world, is so strange, also! He's not actually a Lightner since the Queen didn't know he existed, he could not even be one and is lying to us, maybe?! How does he know so much? Like, is there a book about it or he was the first one to discover about the fountain, and something similar had happened before so he stays to protect those worlds?? Can you imagine he's actually very old like a thousand years living in worlds like these??

I really want to read people theories and opinions about this, if you want please leave some thoughts!

What does Noelle say when you try to give her the Devilsknife?

Is it an external program, or just something you can just, like, do? I'm willing to help add a lot if it's possible

(not sure if that black eye head is in the idle)

who is y'alls favorite character?

We have enough information now to add Dess as a "mentioned character" since they are clearly of utmost importance to Noelle's story.

Things we know: their full name is December

They are close to Noelle

They are absent and Noelle misses them a lot

Things we can infer from dialogue: December and Noelle are the daughters of Rudolph and the Mayor

What happened to December is so traumatic, it kept Noelle from winning the spelling bee, and her name manifested itself in the form of a puzzle password in the Dark Realm. (the one where you and noelle go through gates successively to spell december)

All this info should be on a page about the character. Note: this is not speculation, it's a mix of confirmed information and evidence based deduction.

CAN SOMEONE, ANYONE UPDATE THIS FOR CHAPTER 2? thank you.

After SnowGrave, and once Kris has returned to the Overworld and spoken to Noelle at the hospital when she makes the realisation, there is a significant cliffhanger, not only with what she does next but the...issue with the Library.

What happens next do you wonder? The apparent immediate transition to the Dark World seems to be a good solution to not addressing it immediately early on in the storyline, but that's a branching arc that cannot be ignored narratively.

When you give the Wood Sword to Noelle, it says, "It has bite marks on it..." And when its taken out of the Dark World, its actually a pencil... Kris bites on his pencils.

Noelle is vegetarian (Or implied to be.) When you give her the hamburger, she says, "Is... this meat?" She most likely only eats it because she thinks the Dark World is a dream.

I just opened the game as normal and it took me to the fine screen, except slightly different than normal and it didn’t ask me the chapter. I didn’t think much of it until I clicked my save file I’m working on and this popped up 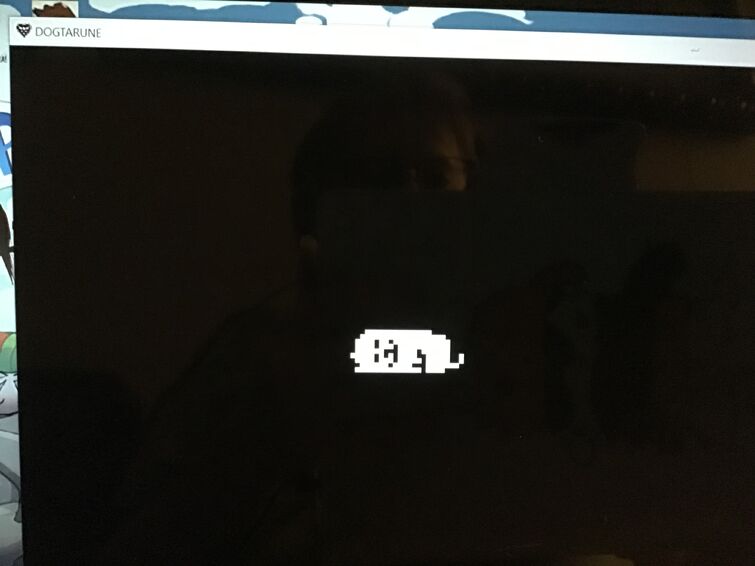 He’s still just chilling there on my computer, I couldn’t bring myself to close the window. Also the window name is way funnier than it should be. Gosh, I love all the Easter eggs in this game.

In a few enemy's Act commands, Ralsei or Susie may say something or some event would happen specific to the enemy (Upgrading a Maus prompts susie to call over a Tasque). Do I add this too? Is there a specific thing I should do for it? I was going to do it for Poppup's page but it already seems so dense in the flavor text's heading.

So, this thing. The final item that can theoretically be "crafted" by Malius. After the recent discovery of Chapter 2's alternate route, I've had a few ideas about it. For one, there's the fact that it's called the Twisted Sword. And, to be quite frank, if you have the Thorn Ring used to craft it, you're most likely a sick, twisted being that forced the (mostly) innocent and kind Noelle to become a cold killing machine, figuratively and literally.

But then comes the 2nd ingredient, the Pure Crystal.

I have 2 theories related to this thing.

1) It's the outcome of Seam stitching together the Shadow Crystals across the many chapters to create one Pure Crystal which powers the Twisted Sword, making it impossible to obtain at the moment.

2) Theoretically, if you obtain the Thorn Ring and never give it to Noelle, you can still hold onto it until the very end, and can bring it to the Castle Town. Considering that everything else Malius is currently offering can be crafted right here, right now, there's a possibility you can obtain the Pure Crystal and therefore craft the Twisted Sword in Chapter 2.

Edit 1: Spamton has noted that I have taken the commemorative ring after I beat him up, but let's see where else this goes.

Edit 2: I'm not sure if this is because I aborted the Pipis route or because I beat him up, but his shop's not open.

I got a lunchbox of chalk from Noelle after rushing through chapter 1 to play chapter 2 again and it turned into LightCandy (White candy with a chalky texture. It'll recover 120hp).

There's one thing I'm Curious about:

WHY IN THE HECK IS KRIS DOING ALL THESE EVIL THINGS WITHOUT THE HEART IN THEIR BODY?!!!

What is Kris/The Knight's Endgame plans?!!

What do they plan to accomplish & WHY?!!

Why Would Kris/The Knight want to Destroy the world?!

Why Would Kris slash His Mother's tires & Create a Dark Fountain in their house?!